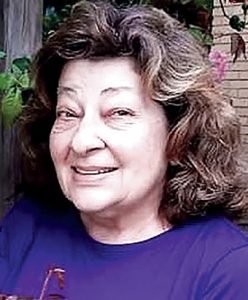 Born June 2, 1947 in Columbus County, she was the daughter of the late William Maulsby Cribb and Ola Gerotha Cartrette Cribb.

In addition to her parents, she was preceded in death by a son, Randy Cartrette; a daughter, Shelia Reed; and one sister, Elizabeth Hayes.

In lieu of flowers, memorial may be made to Beaverdam Original Free Will Baptist Church, 2665 Beaverdam Rd., Chadbourn, NC 28431.