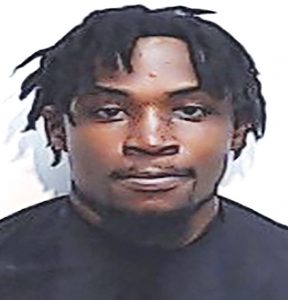 Stephon Lee Miller, 23, was arrested at his home on Hinson Park Drive, Tabor City on Monday.

Go here for more on the events leading to Monday’s arrest.

Look for more here as events warrant and in the next Tabor-Loris Tribune in print and online.