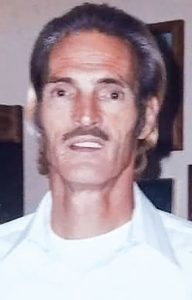 Kenneth Monroe Lawson of Loris passed away on Monday, Jan. 4, at McLeod Loris hospital. He was 69.

Mr. Lawson was born Feb. 7, 1951 in Winston Salem to the late Carson Lawson and the late Pauline Williams.

Mr. Lawson was a painter until his retirement and of the Baptist faith.

Mr. Lawson was predeceased by his daughter, Christine Lawson; and a brother, Robert Lawson.

Private services will be held at a later date. Donations may be made to Mrs. Charlene Lawson at 1487 Tory Hill road, Loris, SC 29569.