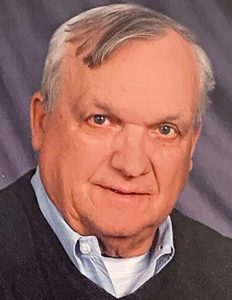 Paul Frederick Slater of Little River passed away on Thursday, Dec. 31, 2020 at McLeod Loris hospital. He was 77.

Born March 5, 1943 in Penn Yan, New York, he was the son of the late Frederick Clarence Slater and the late Faith Evelyn Stryker Slater.

Mr. Slater served his country with courage, honor, and distinction in the US Navy in Vietnam and was an active member of V.F.W. Post 10804 in Little River. He worked with Wegmans Food Markets until his retirement and was a member of Risen Christ Lutheran Church in Myrtle Beach, where he took part in many of their outreach programs.

In addition to his parents, Mr. Slater was predeceased by his wife, Sharon Fremouw Slater; his daughter, Shari Slater; and brother, Rick Slater.