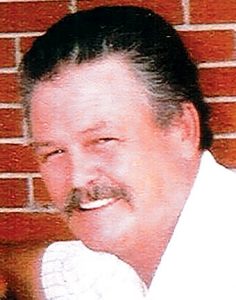 William Larry Leigh of Loris passed away on Monday, Dec. 28, 2020 at McLeod Loris hospital following an illness. He was 70.

Mr. Leigh was born Dec. 28, 1950 in Marion to the late Thomas Leigh and the late Vera Smith Leigh.

Mr. Leigh served his country with courage, honor, and dignity in the United States Air Force. After his military service he worked with the North Carolina school system until his retirement and was of the Baptist faith.