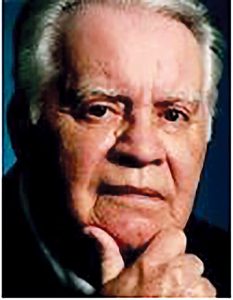 He was born Nov. 19, 1933 in Lumberton. Growing up in Elizabethtown, Bob excelled in the classroom and in athletics, playing baseball in high school and at Mars Hill Junior College.

Bob was drafted during the Korean Conflict and served three years in the US Army. After his military service, Bob earned a Bachelor’s Degree in Biology at Wake Forest University and later a Master’s Degree in Education at East Carolina University.

While at Wake Forest, Bob and his longtime friend, the late Harrell Powell of Winston Salem did “Play by Play” announcing for the Demon Deacons football team.

Bob worked in Forsyth and Columbus counties in North Carolina as an educator. He was also a principal in the Horry County School System for 37 years.