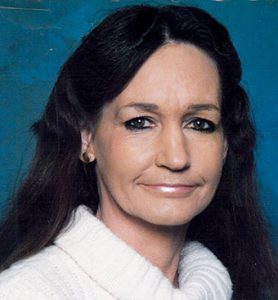 Born Feb. 28, 1959 in High Point, she was the daughter of the late Clifton Norris and Clara McPherson Ward and the widow of Wallace Lee.

Visitation was planned from 6 to 8 p.m. Tuesday, Jan. 19, in Inman Ward Funeral Home.