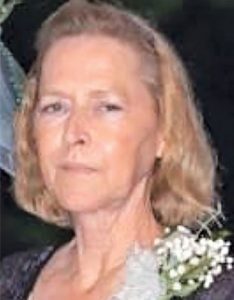 Born Jan. 9, 1962 in Horry County, she was the daughter of the late Nicky Merle Stanley and Ila Pearl Watts Stanley.

In addition to her parents, she was preceded in death by two brothers, Jerry Stanley and Randy Stanley.