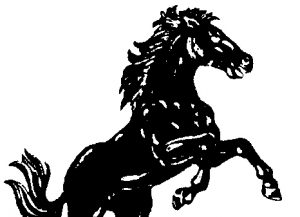 Varsity football kicks off for the very delayed 2020 season tonight at South Columbus High School, a week after the scheduled opening game with West Bladen was scuttled due to a potential COVID-19 exposure by some Stallion team members who also play basketball for the school.

East Bladen is scheduled for the 7 p.m. game at Civitan Stadium on the SCHS campus. South Columbus will be short some players who are still under quarantine because of that basketball related potential exposure, Columbus County Schools spokesman Kelly Jones said.

Kick-off was originally set for 6 p.m., but moved to an hour later, Jones said. The broadcast’s pre-game show will begin at 6:30 p.m.

Access to the game may be limited, but it will be broadcast on YouTube through Columbus Career & College Academy’s broadcast program.