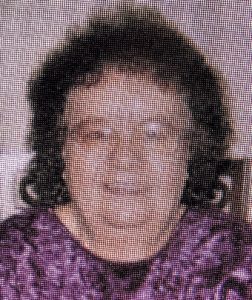 Born Feb. 6, 1946 in Loris, she was the daughter of the late Tallie Cox and Martha Spivey Cox and the widow of Dennis Pearl Fowler, Sr.

In addition to her parents, she was preceded in death by a grandson, Devin Nicholas Fowler; two brothers; and three sisters.

Visitation was planned from 6 to 8 p.m. Saturday, March 13, in Inman Ward Funeral Home.