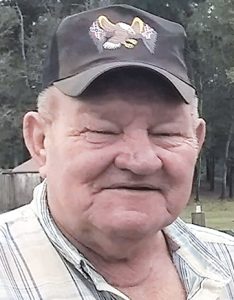 Born Dec. 29, 1946 in Loris, he was the son of the late Orian Olene Caines and Virginia Cartrette Caines.

In addition to his parents, he was preceded in death by a son, Timmy B. Caines; and two brothers, Spencer Caines and Sammy Caines.

A memorial service will be held at a later date.