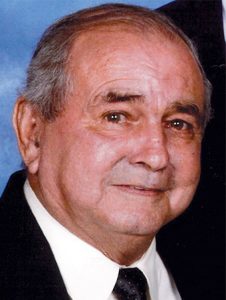 Born in Yonkers, New York., he was the son of the late John Gaston Duncan and Mary Ann Somanich Duncan.