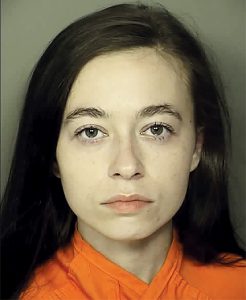 “Sentences will run consecutively and she must serve 85 percent because the felony DUI with death is a violent and most serious offense that carries a sentence of one to 25 years in prison,” the news release said.

In addition to Boyd’s daughter, two people in another vehicle were seriously injured in the Jan. 9, 2020 crash on Hwy 66 near Loris. A letter from the child’s father was accepted by the judge, and the other victims appeared during the hearing.

Martin recommended a four year sentence on the felony DUI with death and no more than 12 years on the great bodily injury charge, which carries a penalty of between 30 days and 15 years in prison.

Further violations while on supervised release she could face a revocation and be subject to serving the remaining six years in prison, the news release said.