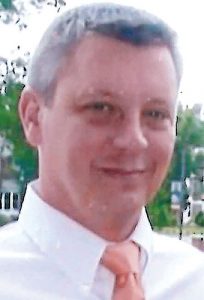 James Kevin Norris of River Road, Tabor City, died Saturday, April 24 in his home. He was 51.

Born Jan. 14, 1970 in Columbus County, he was the son of Sonja Todd Norris and the late James Homer Norris.

In addition to his father, he was preceded in death by grandparents Esther Todd, John Homer Norris and Lula Long Norris.