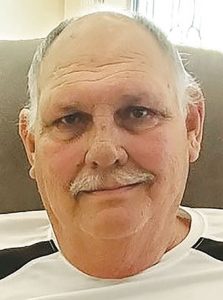 Eddie McNeil Gore of Tabor City died Thursday, April 29, in his home. He was 74.

Born March 1, 1947 in Wilmington, he was the son of the late Eddie Winston Gore and Ina Fipps Gore.

He was a member and big supporter of the Red Devil and Stallion Clubs.

Visitation was planned from 5 to 7 p.m. Sunday, May 2, in Inman Ward Funeral Home.

A graveside service was planned for 11 a.m. Monday, May 3, in Spivey Cemetery.