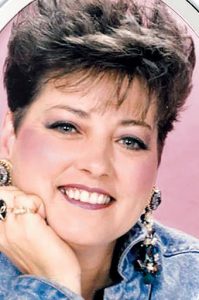 Jenny Lind Watts Daniels of Green Sea died Wednesday, May 5, in her home. She was 68.

Born Dec. 5, 1952 in Horry County, she was the daughter of the late Coley Blease and Estie Mae Strickland Watts.

In addition to her parents, she was preceded in death by four brothers, John Watts, Ronnie Watts, Roger Watts and Cole Watts.

Graveside services were planned for 3 p.m. Monday, May 10, in the Carolina Baptist Church Cemetery, Green Sea.

Visitation was planned from 1 to 2:45 p.m., preceding the funeral, in Inman Ward Funeral Home.