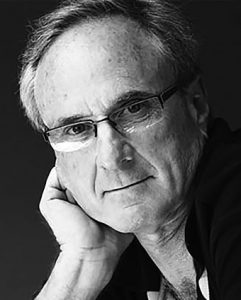 Robert Chester Hipp of Loris, died Sunday, May 16, at Grand Strand Regional Medical Center in Myrtle Beach after a lengthy hospitalization. He was 67.

Chester was a life-long resident of Loris and a devoted member of the Loris First United Methodist Church, where he served as President of the United Methodist Men. In his young adulthood he worked in his father’s business, the Carolina Furniture Company. He later became an accomplished professional photographer.

He was predeceased by his parents, James Chester (J.C.) and Edith B. Hipp of Loris; and by his daughter Anna Hipp.

He is survived by his sister, Carol Hipp Rahmani of Raleigh; and by his beloved canine Winston.

Family planned to receive friends in the church fellowship hall beginning at 12:30 p.m., preceding the service.

Memorial contributions may be made to the Loris First United Methodist Church, 3507 Broad Street, Loris, SC, 29569.