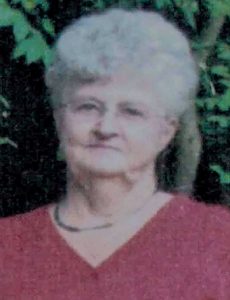 Lila Mae Norris of Tabor City died Monday, May 17, in McLeod Loris hospital, Loris. She was 83.

Born May 24, 1937 in Columbus County, she was the daughter of the late Grantham and Naomi Bryant Allen and the widow of William Isaac Norris, Sr.

In addition to her parents and husband, she was preceded in death by a sister, Lois Marie Allen; and one grandson, Jason Suggs.

Visitation was planned from 6 to 8 p.m. Wednesday, May 19, in Inman Ward Funeral Home.