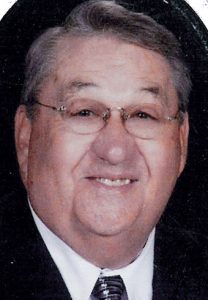 Woodrow “Jack” Franklin Penny of the Williams Township Community, Whiteville, died Saturday, May 29, in Lower Cape Fear Hospice Center in Wilmington. He was 81.

Jack was born Oct. 23, 1939 in Columbus County. He was the son of the late Barry Andrew Penny and Thelma Creech Penny Parker.

In addition to his parents he was preceded in death by a sister, Jeanette Penny Tedder.

He was a member of Beaverdam Original Freewill Baptist Church and a veteran of the U.S. Army.