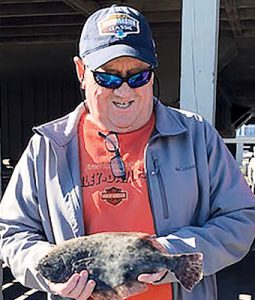 Robert “Bobby” Wade Parks of Conway passed away on Sunday, May 30, at his home. He was 63.

Born July 19, 1957 in Loris, he was the son of Barbara Jean Holt Brecht and the late Fields Jackson Parks, Sr.

Mr. Parks was the co-owner of Parks Auto Brokers with his brother for the past 35 years. He was an avid fisherman and visited Bass Pro Shop every Sunday afternoon. He enjoyed riding his Harley Davidson, fishing and riding his jet ski on the Waccamaw River, and loved NASCAR.

In addition to his father Mr. Parks was predeceased by his brother, Fields Jackson Parks, Jr.

Visitation was planned from 1:30 to 3 p.m., preceding the service, at Hardwick Funeral Home.