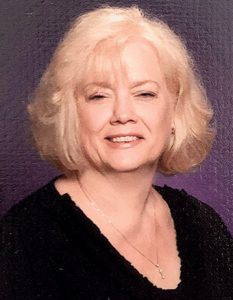 Deborah “Debbie” Bonita Hill Norris of Loris passed away on Monday, June 14, at Grand Strand Regional Medical Center. She was 67.

Born Aug. 24, 1953 in Green Sea, she was the daughter of the late George Leamon Hill and the late Virginia Blanton Hill.

Mrs. Norris was the owner and operator of Debbie’s Hair Care and a faithful member of Grace Christian Center.

In addition to her parents, Mrs. Norris was predeceased by her brother, Randy Hill.