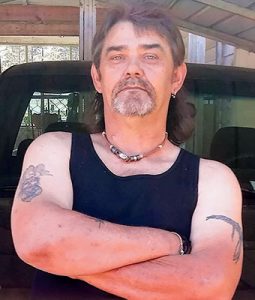 Born Aug. 19, 1967 in Loris, he was the son of the late Van Carl Simmons, Sr., and the late Margaret Louise Prince Marlowe.

Mr. Simmons worked as security guard and was of the Baptist faith.

In addition to his parents, Mr. Simmons was predeceased by his step-father, Kenneth Roger Marlowe.

Memorial services will be announced at a later date.