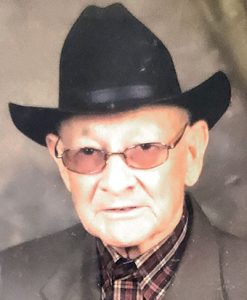 Daniel Franklin Hughes of Loris passed away on Sunday, July 18. He was 87.

Born Aug. 12, 1933 in Loris, he was the son of the late Jesse F. Hughes and the late Gusta Dillard Hughes. Mr. Hughes was a retired farmer, he worked with Hardee Manufacturing for 22 years, and was of the Pentecostal faith.

Family planned to receive friends during the half-hour preceding the service, and following, at Highway 348 in Loris.