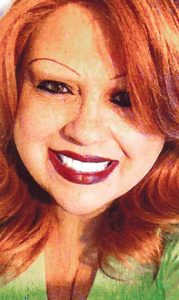 Judy Grey Watts King of Chadbourn died Friday, July 30, in her home. She was 67.

Born Aug. 7, 1953 in Columbus County, she was the daughter of the late Leon F. “Bill” Watts and Edith Grey Blackburn Watts.

In addition to her parents, she was preceded in death by a sister, Jean Grainger Watts; and a granddaughter, Lochlan Fipps.

Family is planning a Celebration of Life service from 3 to 6 p.m. Saturday, Aug. 7, at the home of her son, Neal Fipps.