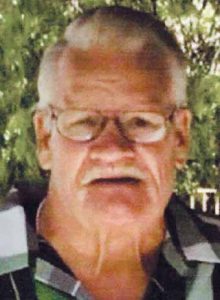 Born Nov. 30, 1942 in Robeson County, he was the son of the late Colon Ray Woodell and Hallie Bass Woodell.

Mr. Gordon was a member of Cherry Grove Baptist Church.

In addition to his parents, he was preceded in death by a grandson, Michael Paul Todd and one sister, Clementime Pickett.