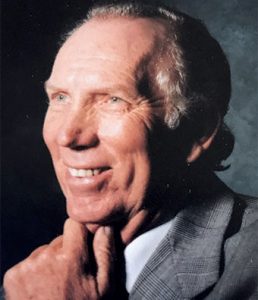 Born July 5, 1936 in Columbus County he was the son of the late Cleve McCoy “C.M.” Cartrette and Rebecca McPherson Cartrette and the widower of Blonnie Cribb Cartrette.

In addition to his wife and parents, he was preceded in death by one daughter, Sheila Reed; and a brother, Lloyd Cartrette.

Services will be private.

In lieu of flowers, memorial may be made to the Beaverdam Original Free Will Baptist Church Building Fund, 2665 Beaverdam Road, Chadbourn, NC 28431. 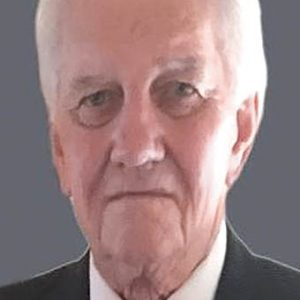