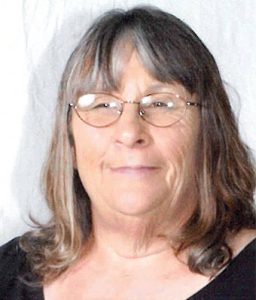 Born Aug. 9, 1958 in Horry County, she was the daughter of the late Vernon Alfred Fowler and Mildred Watts Fowler.

In addition to her parents, she was preceded in death by three brothers, Lavern Fowler, Larry Fowler and Joel Fowler.

Visitation was planned from 6 to 8 p.m. Tuesday, Sept. 7, in Inman Ward Funeral Home.

A graveside service was planned for 4 p.m. Wednesday, Sept. 8, in Forest Lawn Cemetery.