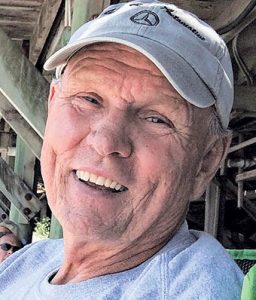 Benjamin Oscar Wright of Whiteville died Thursday, Sept. 16, in his home. He was 67.

Born April 17, 1954 in Columbus County, he was the son of the late Carl Wright and Bertha Faircloth Wright.

In addition to his parents, he was preceded in death by four brothers, Louie Wright, Charles Wright, Rutherford Wright and Lynn Wright.