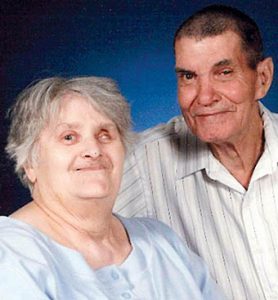 Born Oct. 10, 1937 in Columbus County, he was the son of the late Alvie Devine Hinson and Eva McPherson Hinson and the widower of Clara Pearl Norris Hinson.

In addition to his wife and parents, he was preceded in death by one son, Kenneth Ray Hinson; two sisters, Agnes H. McPherson and Ruth Jean H. McPherson; and a brother, Edgar Devon Hinson.

Visitation was planned from 7 to 9 p.m. Thursday, Sept. 23, in Inman Ward Funeral Home.