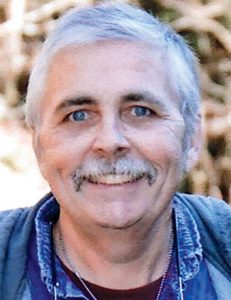 Michael William Nixon of Loris passed away on Thursday, Sept. 16, at McLeod Seacoast hospital in Little River. He was 57.

Born July 8, 1964 in Charlotte, he was the son of the late Ronnie William Nixon and the late Barbara Godfrey Nixon.

He was the co-owner of Blackwater Trading. He was a tender hearted soul and the backbone of his family, who will be genuinely missed by all who were blessed to have known him.