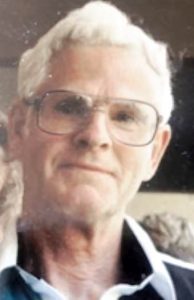 Donald Lee Newell of Green Sea passed away on Tuesday, Sept. 21, at McLeod Loris hospital following an illness. He was 89.

Born Oct. 17, 1931 in Waterbury, Connecticut, he was the son of the late Raymond Newell and the late Grace Mathews Newell.

Mr. Newell served his country with courage, honor and distinction all over the world while in the United States Navy. After the Navy, he worked with Waterbury Farrel, Inc., he was of the Lutheran faith, and his passion was spending time at the beach with his family and friends.

Family requests that memorials, in Mr. Newell’s memory, be made to the charity of one’s choice.