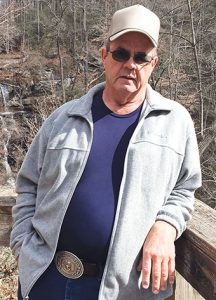 Randy James Cannon of Conway passed away on Sunday, Sept. 5, at his home following a sudden illness. He was 65.

Born Oct. 21, 1955 in Conway, he was the son of the late James Waldon Cannon and the late Merlin McKenzie Cannon.

Mr. Cannon worked as a truck driver and was of the Baptist faith. Randy’s most endearing quality was the fiercely passionate and selfless love he had for his family and that he would do anything for those that were close to him.

In addition to his parents, Mr. Cannon was predeceased by his wife, Mary Gray Cannon.