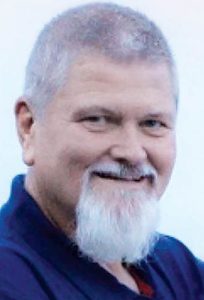 Chuck “Chuckie” Wilson Jacobs of Loris passed away on Sunday, Oct. 10, at McLeod Seacoast hospital in Little River. He was 60.

Born July 3, 1961 in Loris, he was the son of the late Charlie Wilson Jacobs and the late Jo ann Fowler Jacobs. He loved his family and being a part of the tractor pulling association. He was also part owner of EastCoast Pullers.

In addition to his parents, Mr. Jacobs was predeceased by his brother, Bootsy Jacobs; and sister, Tammy Causey.

Visitation was planned for the hour preceding the services at Hardwick Funeral Home.