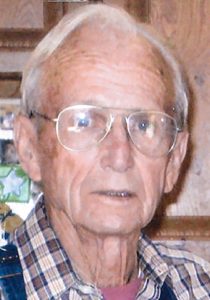 He was born April 14, 1931 in Tabor City, the son of William Gore and Isabel Soles. Mr. Gore was a veteran, having served with the United States Air Force. He was of the Baptist faith.

He is survived by two children, Royce (Wayne) Gore and wife Charlotte of West Plains, Missouri and Royce L. Gore, Jr. of Whiteville; and one sister, Cynthia Graham and husband, Ronnie.

His parents; one son, Ronald Carl Gore; one brother; and one sister preceded him in death.

Memorial contributions may be made to Woodlawn Cemetery and may be left at or mailed to Robertson-Drago Funeral Home, 211 West Main, West Plains, MO 65775.