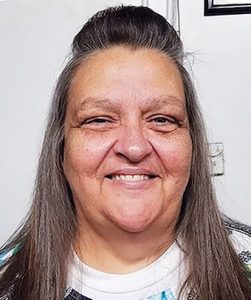 Born in Columbus County, she was the daughter of the late Waylon Junior Perritte and Elizabeth Ann Conner Perritte.

In addition to her parents she was preceded in death by one brother, Jeff Perritte; and her father-in-law, Cordell Harper.

Visitation was planned from 6 to 8 p.m. Monday, Oct. 18, in Inman Ward Funeral Home.