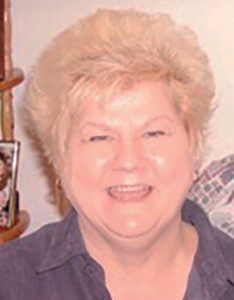 Rebecca “Becky” Gore Troupe of Tabor City passed away on Saturday, Oct. 16, in Fairmont. She was 73.

Born May 21, 1948 in Columbus County, she was the daughter of Rufus King Gore and Ruby Ilene (Ward) Gore.

She was preceded in death by her parents, Rufus and Ruby Gore; a daughter, Shelley Boyd; a grandson, Kenan Boyd; and a step-daughter, Jill Mills.