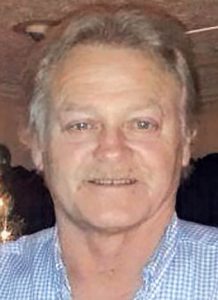 Miles Marion Buffkin of Tabor City died Tuesday, Oct. 19, in his home. He was 66.

Born in Horry County he was the son of the late Clayton Roy Buffkin and Hazel Norris Buffkin.