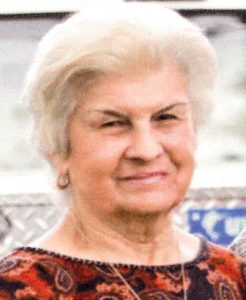 Willa Mae Fowler Norris of Tabor City passed away on Sunday, Oct. 31, at her home with her children by her side. She was 82.

Born in Horry County, she was the daughter of Jettie Roscoe Fowler and Essie Mae (Lewis) Fowler and the widow of LeGrant Elwood Norris.

Family also expressed special thanks to all of her caregivers.

She was preceded in death by two brothers, William Roscoe “Bud” Fowler and Charles Wayne Fowler; and a sister, Juanita Porter.