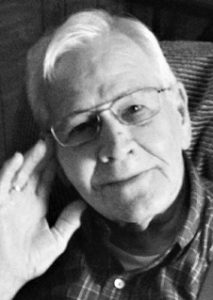 Born in Columbus County he was the son of the late Brookie and Isadell Hilbourn Fowler. He was a retired MSG from the U.S. Army, serving in Korea and two tours in Vietnam. Harvey was a member of the VFW/American Legion of Vietnam Veterans. He was a master Mason and past master of Tabor Lodge 563 and a Sudan Shriner and member of Columbus County Shrine club.

Visitation was planned from 6 to 8 p.m. Tuesday, Nov. 16, in Inman Ward Funeral Home.