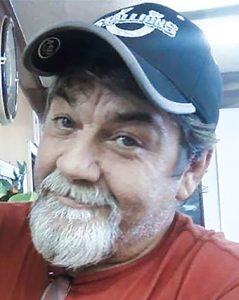 Born in Conway, he was the son of the late Henry Lloyd Johnson and Mary Brown Johnson.

He was predeceased by the daughter of JoAnn Neese, Sierra Neese.

Big Al was a loving Father, PaPa, Son, Brother, and Friend to everyone he came in contact with. He enjoyed cooking and operating Mama’s Restaurant in Tabor City.

His children plan to hold a celebration of life at a later date.