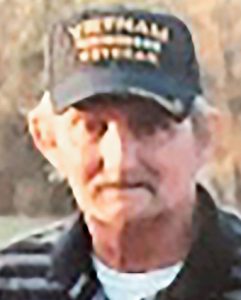 Born Feb. 14, 1954 in Fair Bluff, he was the son of the late Johnnie Leneau Wilson and the late Mary Elizabeth Thompson Wilson.

Mr. Wilson worked as a machine operator and farmer and was of the Baptist faith.

In addition to his parents, Mr. Wilson was predeceased by his brother, Franklin Wilson.