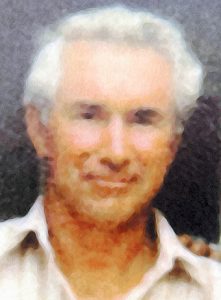 Eugene Edward Porter passed away on Friday, Dec. 17, at his home in Loris. He was 86.

Born March 3, 1935 in Loris, he was the son of the late Lacy Porter and the late Mary Frances Elliott Porter.

Mr. Porter served his country with courage, honor, and distinction in the United States Air Force and was a member of Lawndale Baptist Church.

In addition to his parents, Mr. Porter was predeceased by his wife, Ann Elizabeth Coe Porter; his brother, Lloyd Porter; and daughter-in-law Mary Causey Porter.