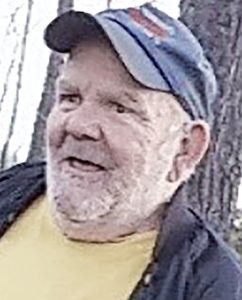 Tex Wilson Housand of Clarendon died Monday, Jan. 3, in his home surrounded by family. He was 81.

Tex was born in Columbus County to the late Lavon and Rebecah Housand.

He served honorably during peace time in Germany in the United States Army. After discharge, he used his military training and worked until retirement as a mechanic, many of those years locally for Lay-Fisher Chevrolet in Tabor City, and Loris.

Tex was preceded in death by his parents; a sister, Shelby; a daughter, Lisa Soles; and a granddaughter, Adrianna Fowler.

A private memorial will be held by the family.