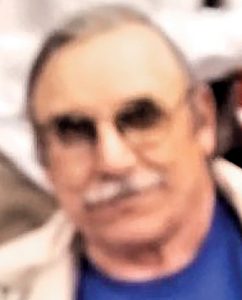 Nicholas Alioto of Clarendon died Monday, Jan. 10, in his home. He was 73.

Born in Sicily, Italy, he was the son the late Anthony Alioto and Antoinette Reale Alioto.

He served his country in the US Army.

In addition to his parents he was preceded in death by his wife, Mary Alice Boyd Alioto; one step-daughter, Kitty Jo Hayes; and one step-grandson, Joshua Van Nance.

Visitation was planned from 6 to 8 p.m. Thursday, Jan. 13, in Inman Ward Funeral Home.