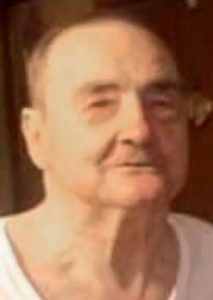 Norman Edward Ayers of Loris passed away on Sunday, Feb. 27, at McLeod Loris hospital. He was 81.

Born May 25, 1940 in Danville, Virginia, he was the son of the late John William Ayers and the late Frances Louise Powers Ayers.

Mr. Ayers served his country with courage and honor in the United States Army. After his military service, Mr. Ayers worked as a machine operator with Monarch Envelopes until his retirement.

In addition to his parents, Mr. Ayers was predeceased by his wife, Sylvia Ayers; and brother, Charles Ayers.