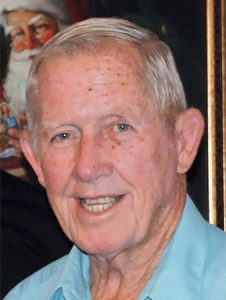 James Howard Turbeville of Clarendon died Sunday, March 20, in his home, surrounded by his loving family. He was 77.

Born Dec. 11, 1944 in Robeson County, he was the son of the late William Howard Taft and Beulah Ray Turbeville. In addition to his parents, he was preceded in death by his wife, Patsy Faye Hilburn Turbeville.

He was a lifelong farmer and retired as Captain from the Columbus County Sheriff’s Department.

Visitation was planned from 7 to 9 pm.. Tuesday, March 22, in Inman Ward Funeral Home.