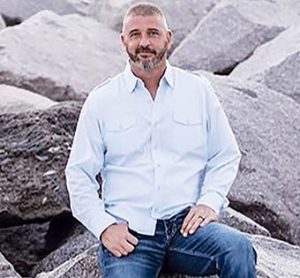 Born in Columbus County, he was the son of Gregory Lind Hardee and Ann Hardee.