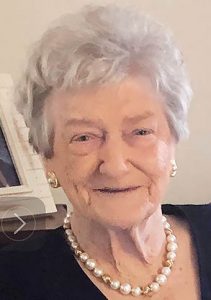 Born Sept. 26, 1940 in Horry County, she was the daughter of the late James Gurtha Ward and Lettie Johnson Ward.