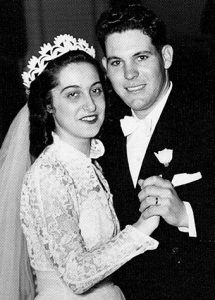 Cleveland Odell Blackburn of Longs passed away on Wednesday, May 4, at his home. He was 88.

Born June 12, 1933 in Loris, he was the son of the late Dossie Mercherson Blackburn and the late Bernice Floyd Criscetello.

Mr. Blackburn served his country with courage and honor in the US Army during the Korean Conflict. After his military service, he and his wife owned and operated the El Sindo Motel until his retirement. He loved deep sea fishing, and won several tournaments, he adored his family, gardening, and their two Persian cats, Selena and Gabriella.

Visitation was planned from 6 to 8 p.m. Tuesday, May 10, at Hardwick Funeral Home.