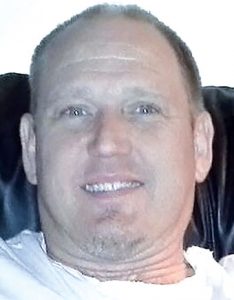 Charles Parrish Pack of Loris passed away on May 25. He was 49.

Born March 12, 1973 in Radford, Virginia, he was the son of William French Pack, III and Bonnie Ballengee Pack.

Mr. Pack was predeceased by his sister, Kristen Elaine Pack.

Memorial services were planned for 6 p.m. Tuesday, May 31 at Hardwick Memorial Chapel.